You’d think the first thing Twitter’s CEO would do each morning is check Twitter. But, as Jack Dorsey explained during a talk this week at the Cannes Lions advertising festival, opening up the app to check the day’s news is actually much farther down on his morning must-do’s. Instead, Dorsey focuses on his well-being first thing.

According to Recode's piece on the talk, Dorsey’s morning routine looks like this: He starts his day meditating, does a seven-minute workout from his phone, then makes coffee. Once that’s done, he checks Twitter.

“I’m really happy I make time for myself because it just clears everything away.”

“I’m really happy I make time for myself because it just clears everything away,” Dorsey said at the Cannes talk.

Dorsey’s routine shows that health and well-being have to come first, even if you're a Silicon Valley executive running two companies (Twitter and Square). It's an important reminder that putting yourself at the top of your to-do list is always a smart choice. 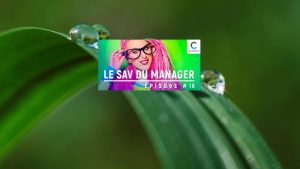 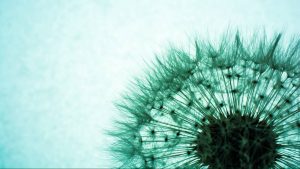 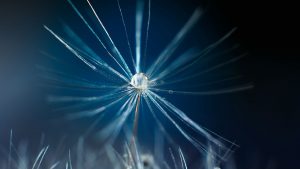 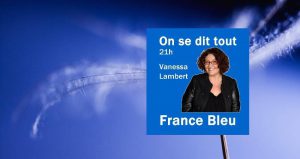 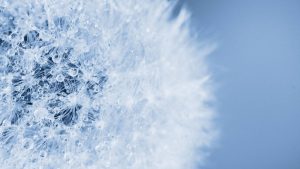 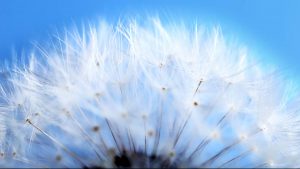 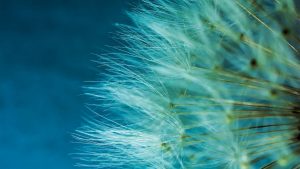 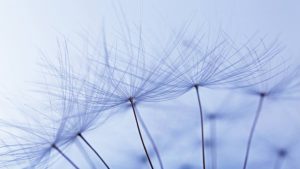 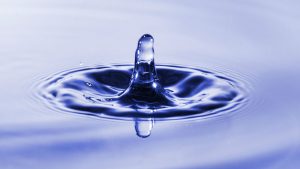 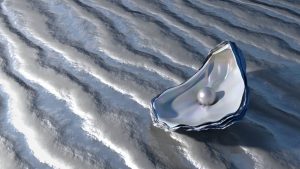 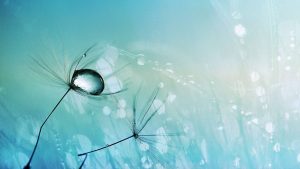 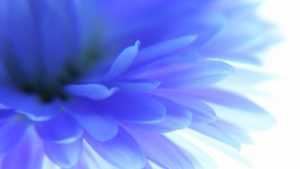 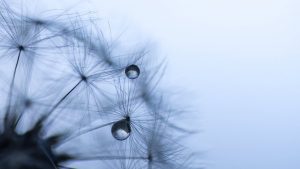 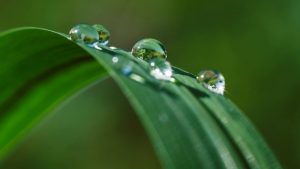 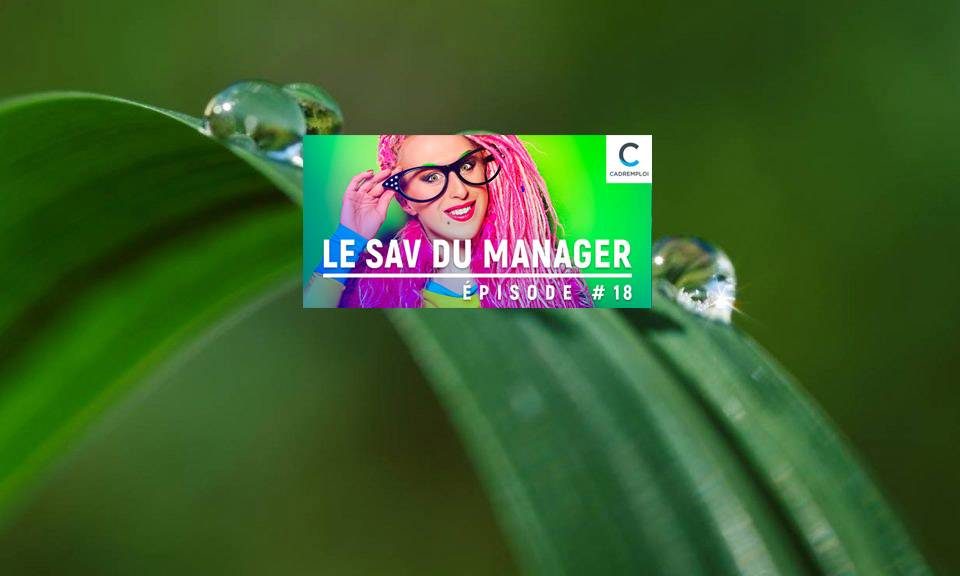 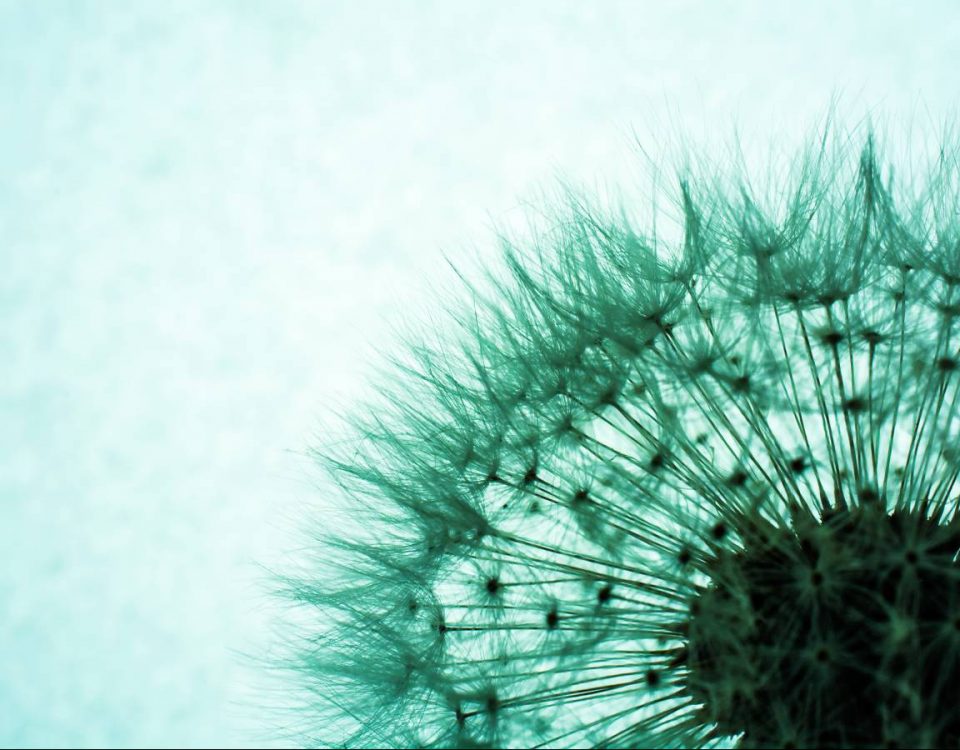 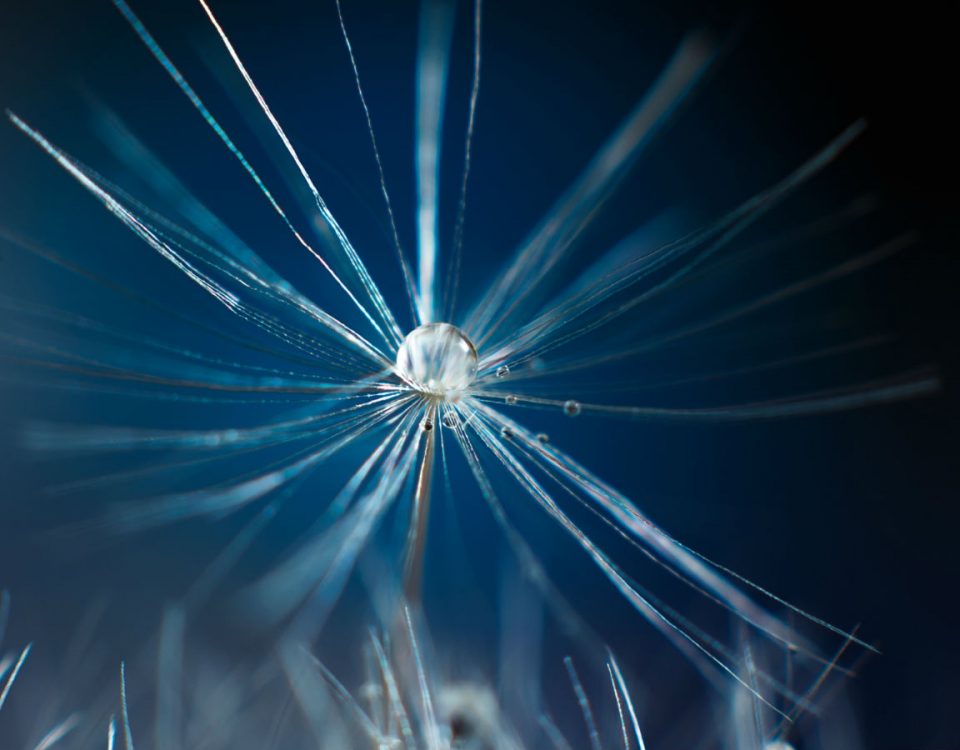